Skip to Main Content
It looks like you're using Internet Explorer 11 or older. This website works best with modern browsers such as the latest versions of Chrome, Firefox, Safari, and Edge. If you continue with this browser, you may see unexpected results.

Who are my ancestors? 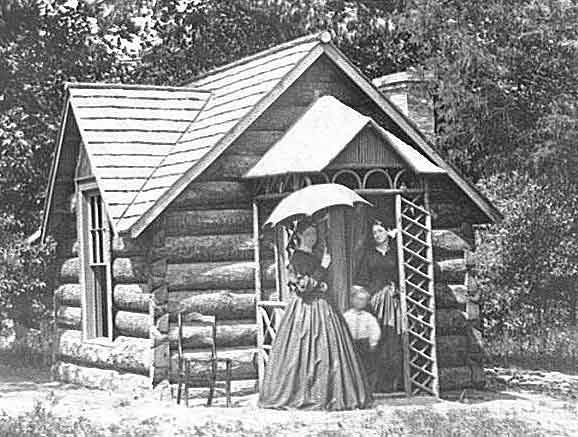 In order to protect the privacy of the individuals enumerated, federal government policy prohibits the release of the detailed population schedules until 72 years after the census was taken.

Kent Library holds complete population schedules for Missouri from the 1830, 1840, 1850, 1860, 1870, and 1880 decennial federal censuses.  Most of the 1890 census was lost due to a fire in the Commerce Department Building in 1921.  The only Missouri schedules which survived are the special schedules enumerating Union veterans and widows of Union veterans of the Civil War.

The censuses for 1850 and 1860 are divided into two separate schedules each:  the Free Schedules and the Slave Schedules.  Thus for each of those censuses, every county appears on two different film reels.

Beginning with the release of the 1900 population schedules, increasing costs made it impractical for Kent Library to continue to acquire records for the entire state.  Instead, only those reels containing counties which lie within the University's service region are purchased.  This includes reels for the City of St. Louis. 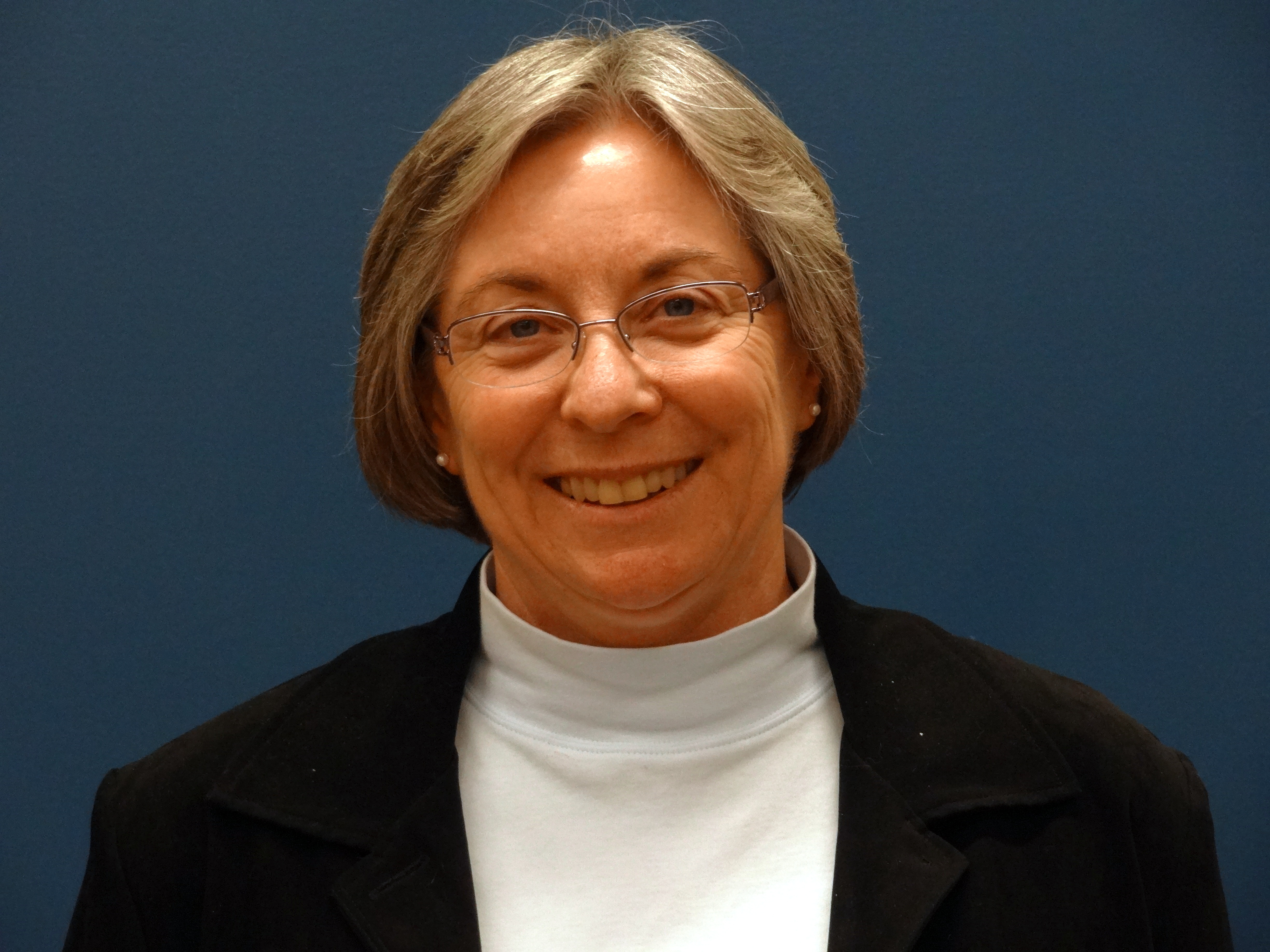